On 27th February 1976, the Western Sahara flag was adopted as the official flag of the Sahrawi Arab Democratic Republic. Western Sahara also known as The Sahrawi Arab Democratic Republic, national flag consisting of a black, white and green horizontal tricolor charged with a red star and crescent in the center stripe and a red chevron at the hoist.

The flag is a combination of the Pan-Arab colors of black, green, white, and red, and the Islamic symbol of the star and crescent. 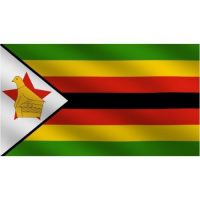 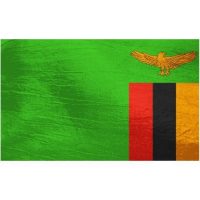