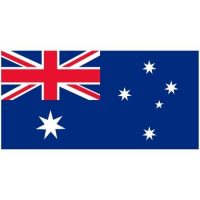 Double stitched with a durable 240gsm woven polyester sleeve and polyester rope is threaded through the sleeve for extra strength. This flag is finished with HDPE sister clips at the top and bottom to suit a wide range of flagpoles.

The present day Australian Flag was created after federation (Australian States formed the Commonwealth of Australian on 1st January, 1901). The Australian flag was selected by way of a public competition (with over 30 000 entries!). It is based on the Blue Ensign of the United Kingdom, is twice as long as it is wide, and consists of a dark blue field divided into four quadrants which consist of three main elements: 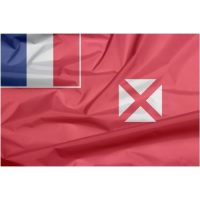 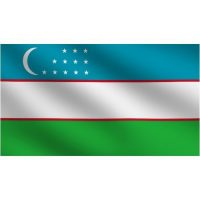 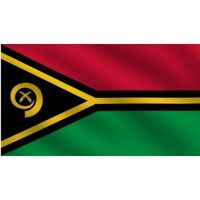 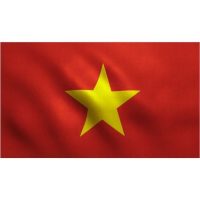